How do caves form?

Caves are naturally occurring hollows in the ground and are usually large enough for a person to enter. They are made by a process known as "speleogenesis"! It sounds complicated, but this basically describes how caves begin and develop. They're not just small areas we can walk around in either, caves can extend deep into the Earth's crust - the deepest explored cave is the Krubera cave in Georgia and measured 7,208ft from the entrance to the bottom! Wow!

Where are caves found?

Caves are found all over the world, but the most common ones found in the UK are:

A small area of the UK is made up of limestone rock: here there are lots of caves, but they are quite difficult to reach so many haven't really been explored yet. Off the coast of Scotland is the island of Staffa, which has a quite few sea caves - the largest is Fingal's Cave which is over 200 ft long! 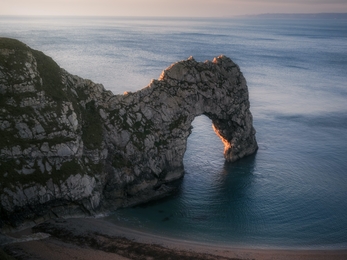 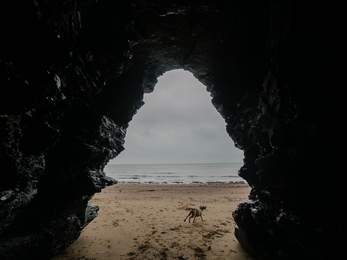 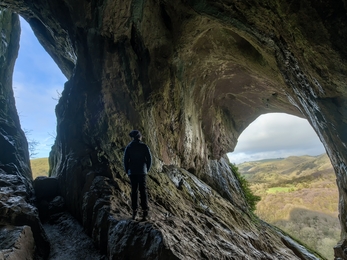 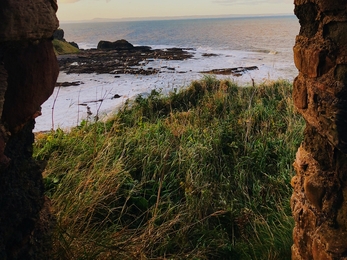 What animals live in a cave?

Animals that spend their lives in a cave are called 'troglophiles'. Examples of troglophiles include molluscs, worms, spiders, millipedes, centipedes, crustaceans, insects, fish, amphibians and reptiles. Caves are important homes for the animals that live there. Most caves are surrounded by complete darkness, so lots of the cave wildlife have lost the ability to see and nearly all cave animals have evolved to be pale in colour. Pigments that protect against the sun are useless in a cave!

No known mammals spend their entire lives just in caves, although many bat species will spend daylight hours resting in caves and leave to hunt at night.

Bogs are extremely wet places, and can also be known as mires, marshes or swamps. The soil in these areas is very dark and known as peat… 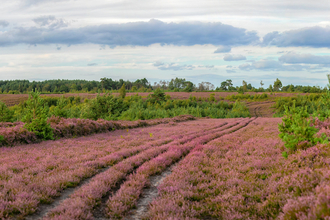 Heathland is one of our most threatened wildlife habitats: they are wide, open spaces where gorse, bracken, heathers and grasses grow,… 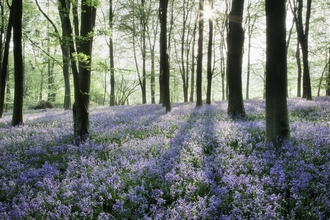 Woodlands are areas of land covered with trees, which can be home to many different plants, grasses, and form the habitats for a variety…